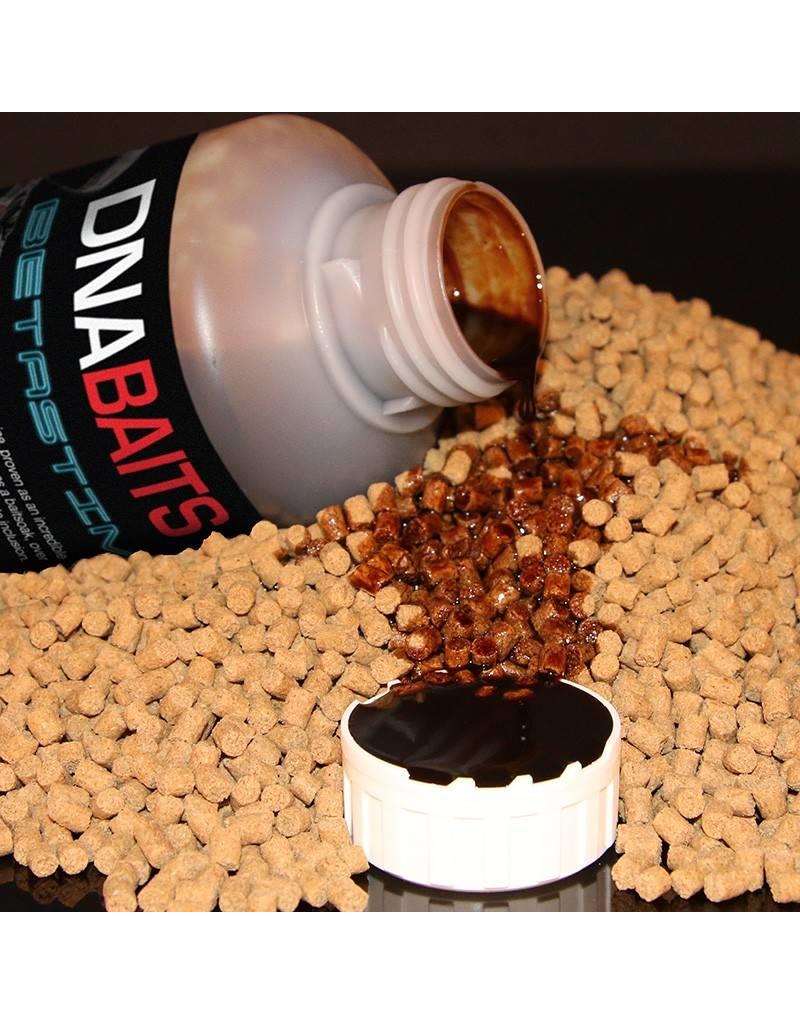 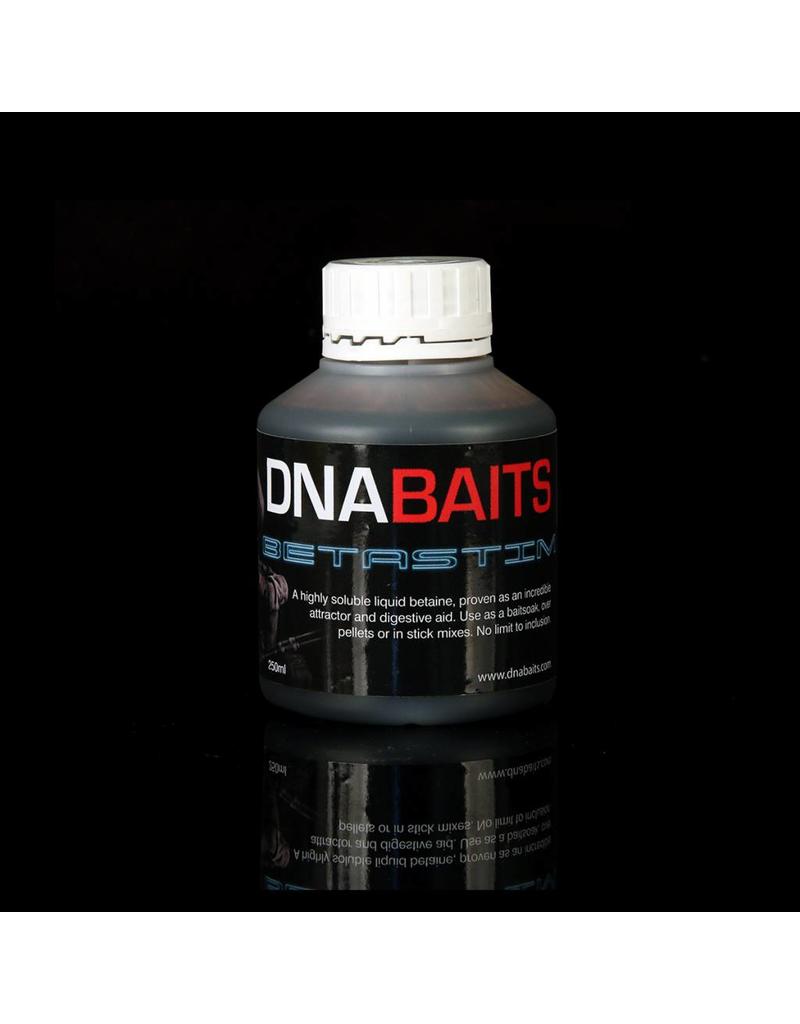 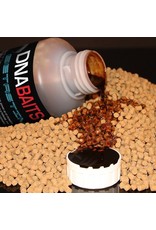 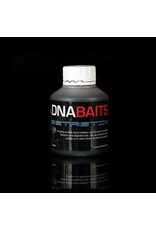 BetaStim is the brand new addition to the DNA Baits range of fluids and has been very successful during testing, with UK carps up to more than 40lb already to its name. At first glance the liquid itself doesn't look like something special, but don't be deceived. This dark sweet smelling liquid, is actually a completely natural betaine liquid, and we all know how successful the synthetic version, Betaine HCL, has been! Because the liquid is natural, unlike its synthetic counterpart it can't be exaggerated; fish gets absolutely crazy with this touch boost!

The list of applications is almost limited to your imagination, but we have found success in soaking hookbaits and boillies. Because the liquid is so dark, you can see the result immediately after addition. Soaking pellets in the Betastim is also a major challenge. As the name suggests, the liquid is a nutritional stimulant so don't think this is just a carp oriented liquid, during testing it was also good for dozens of other scaly fish.