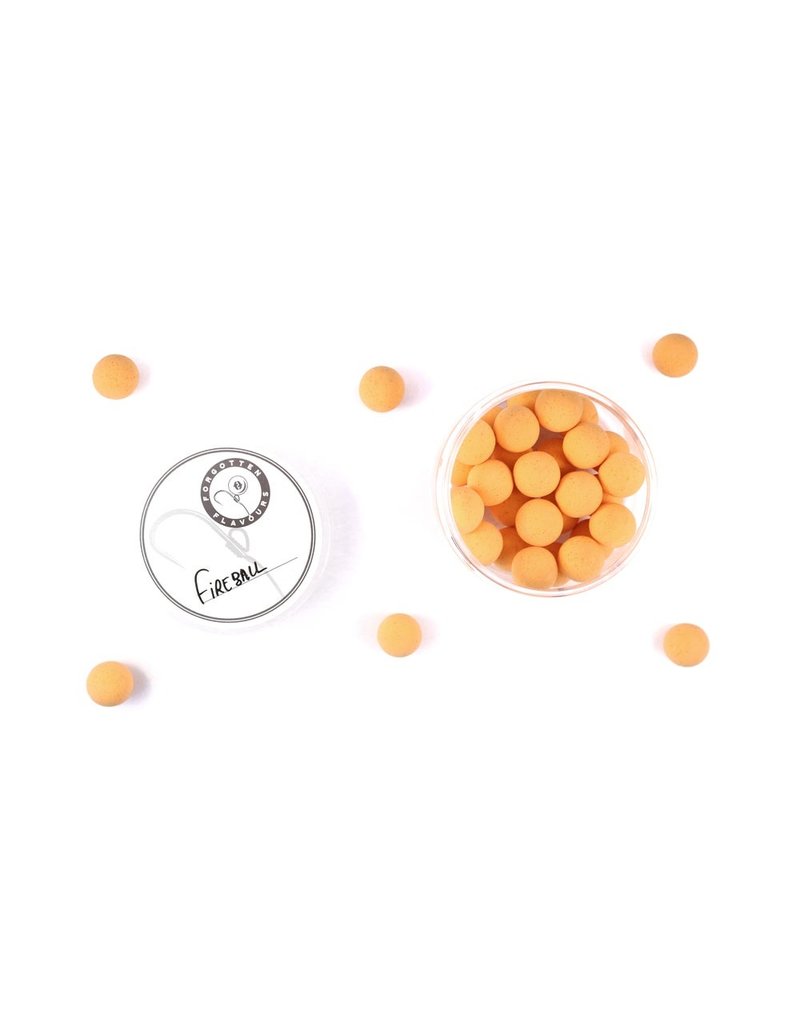 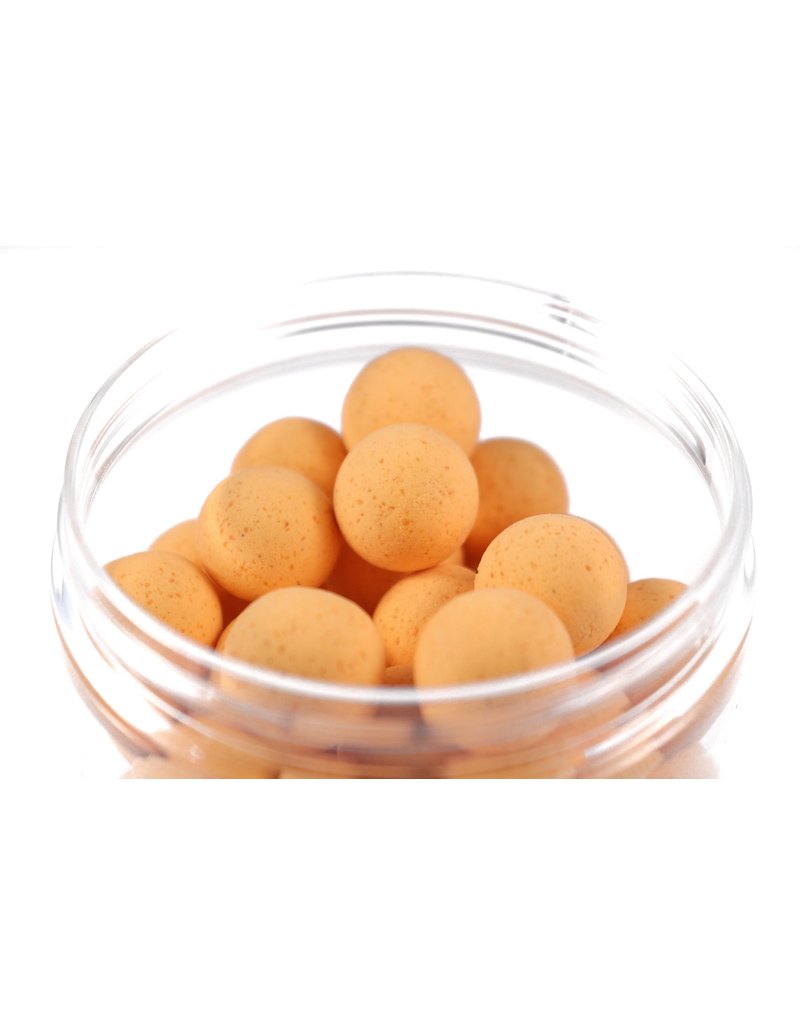 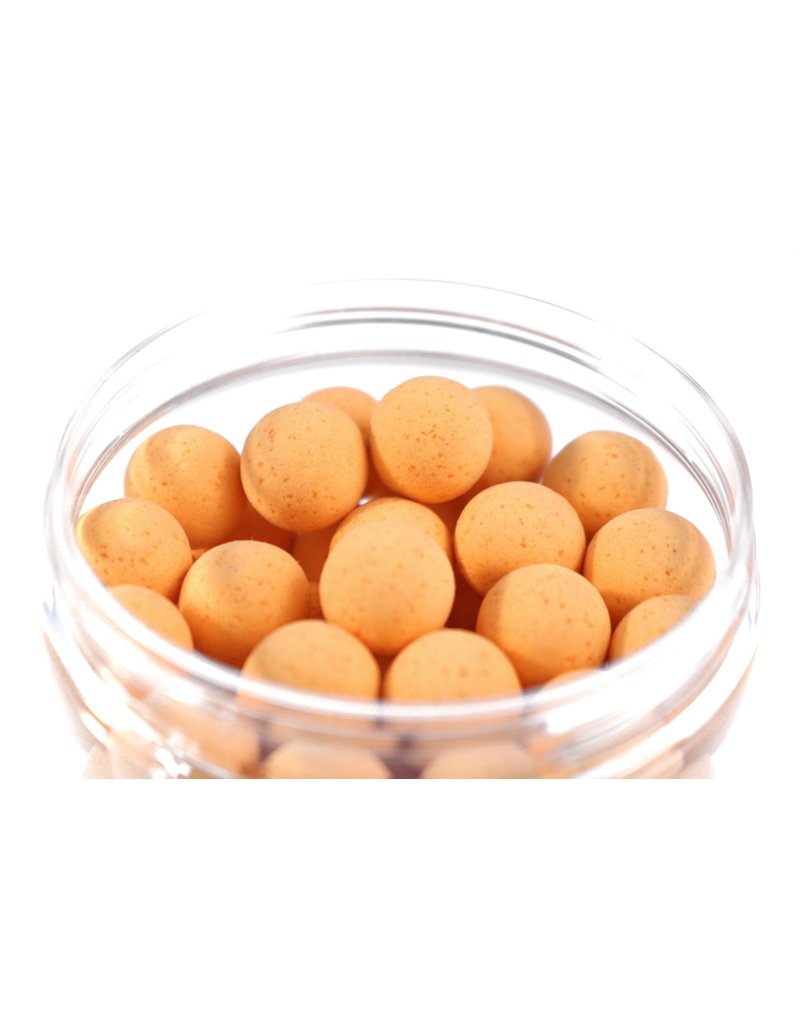 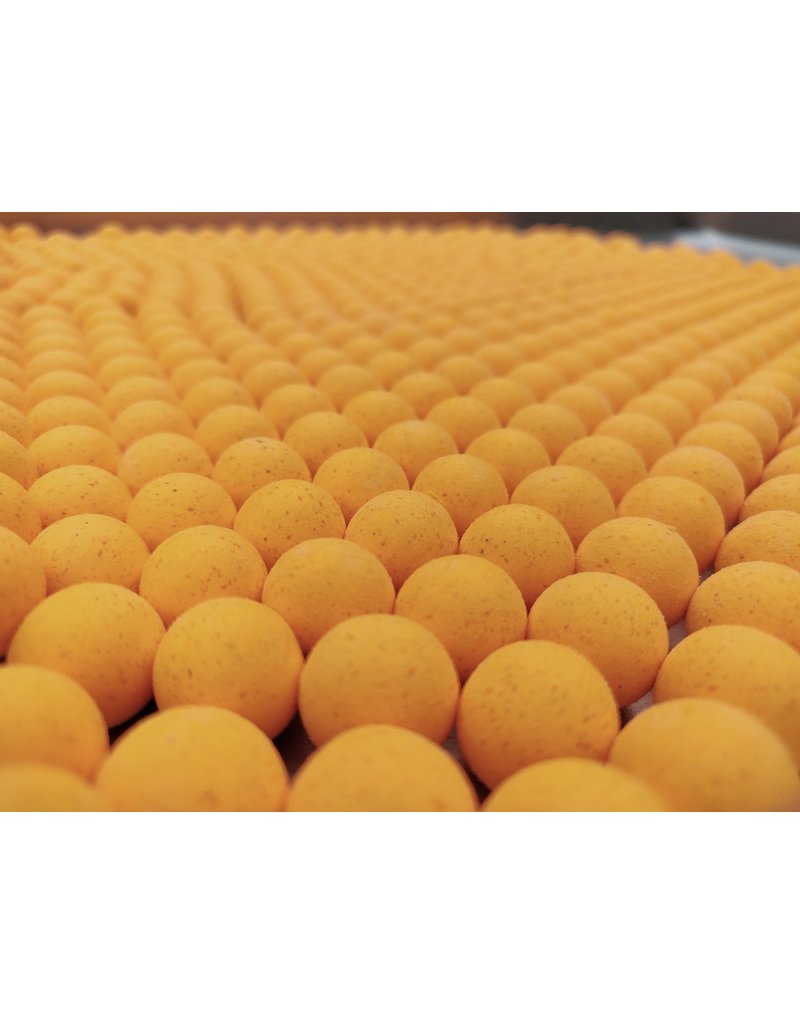 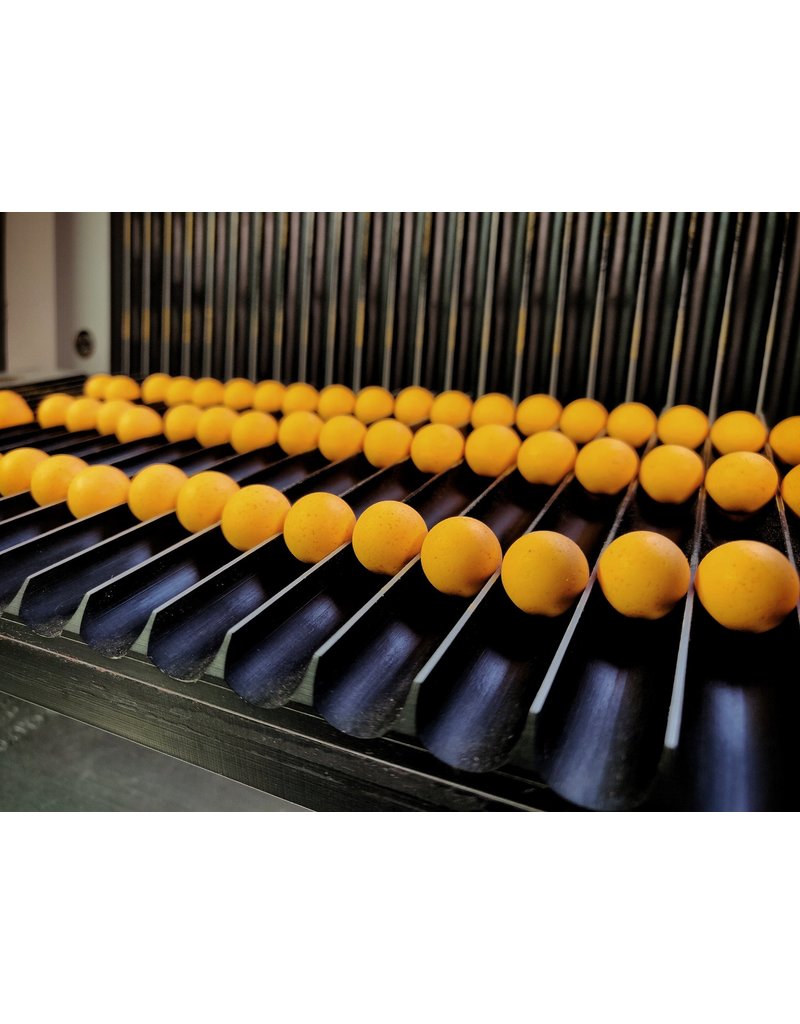 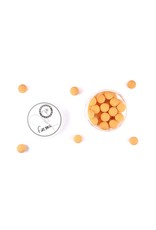 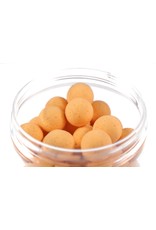 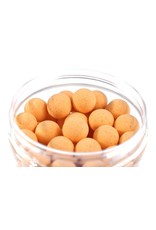 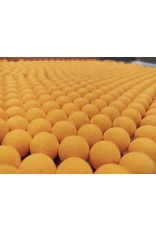 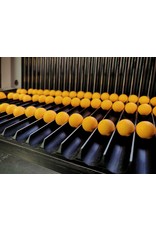 FINALLY - THEY ARE BACK. the former 'Spicy Specials', now made on a slightly more sustainable recipe. :-)

The first batch of these were made 2 years ago, and since then they have been kept under the radar on purpose by many, as they can be a real edge soon as the temps drop. See below for yourself.

A winter's day.
You are fiddling around with your PVA bags and crumbs, will it melt will it not.. if it ain't PVA you're busy trying Bailey's as a glug because magazine X told you it's good in winter..
If it ain't Bailey's it's definitely not fish meals because that's absolutely forbidden in winter, carp won't feed on fishmeals during colder periods.....

You can just skip all above if you are trying to catch a winter carp instead. Temperatures dropping, below zero, you're experiencing doubt, try these.
They are very - and I mean very - spicy.

Check buoyancy of your rig and critically balance where needed.