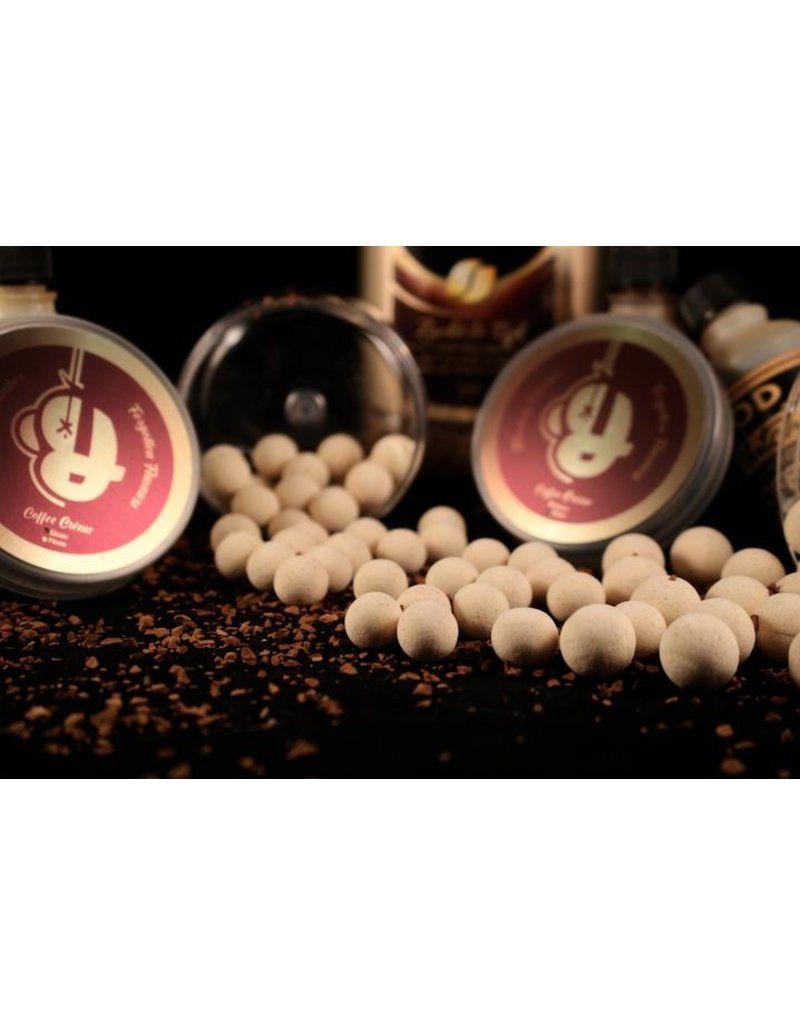 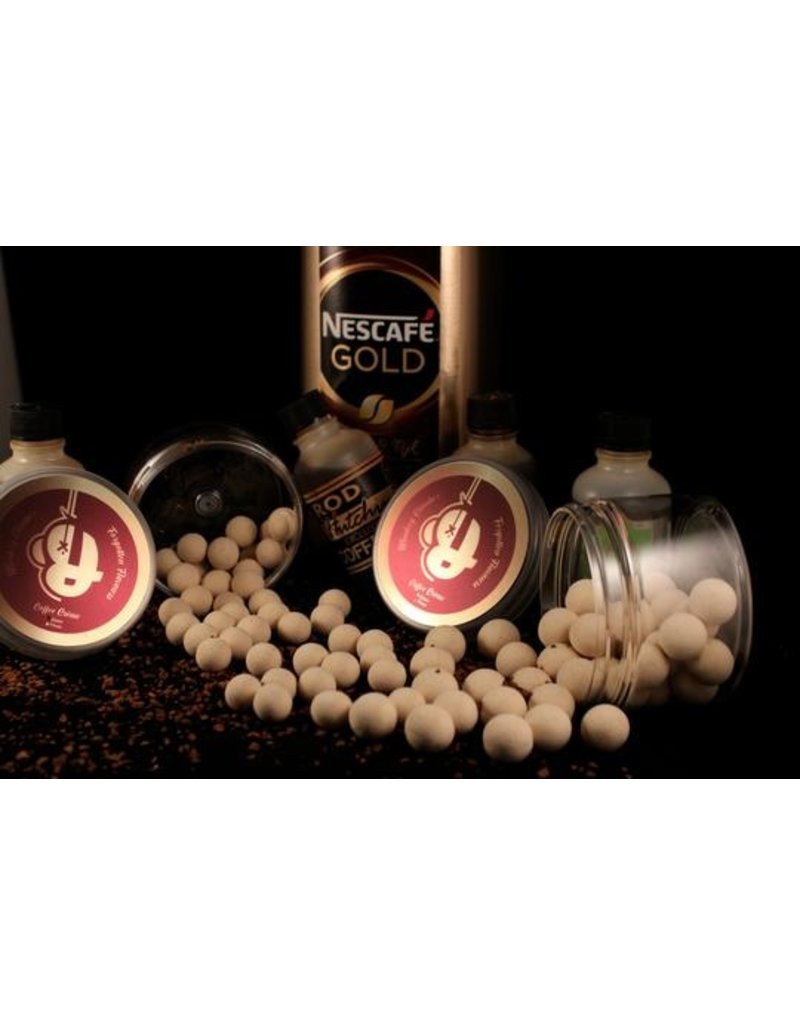 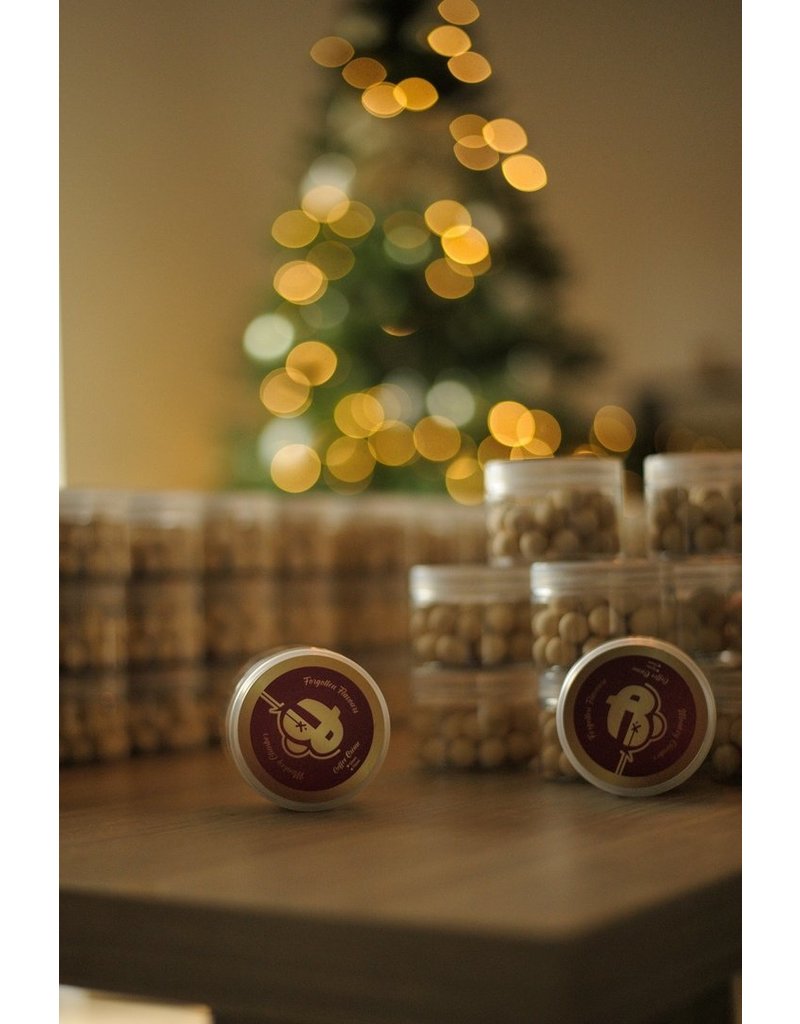 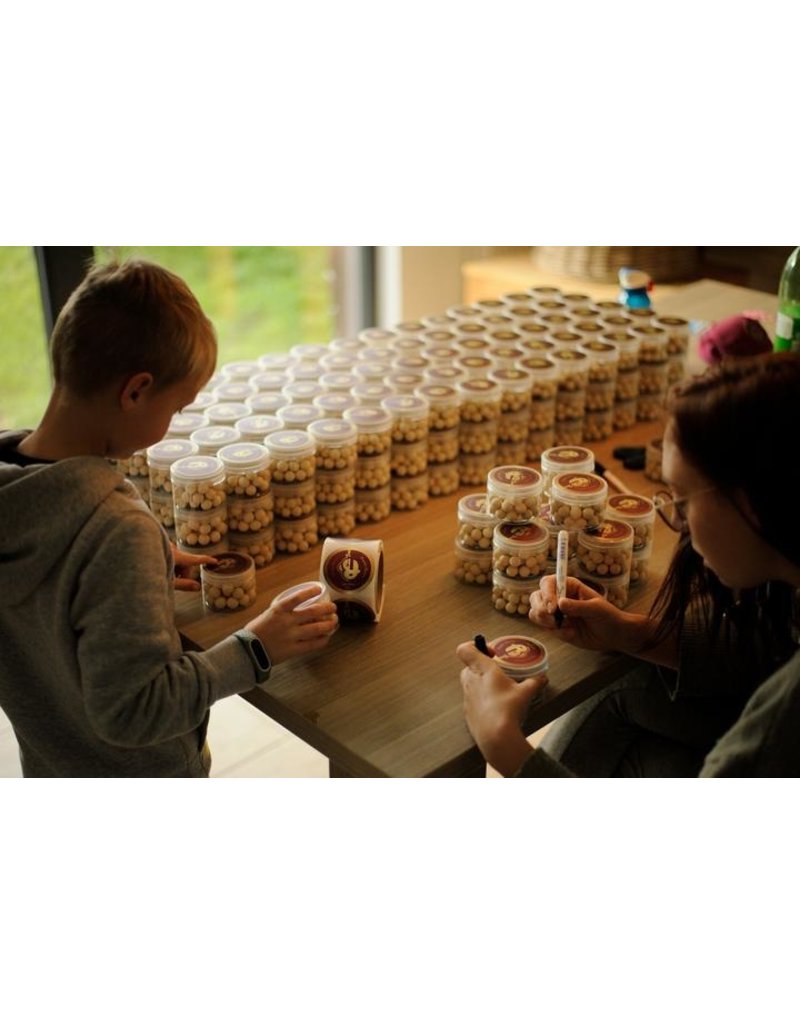 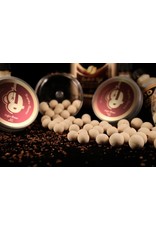 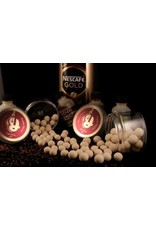 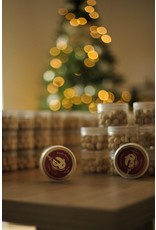 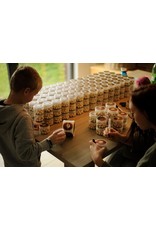 Some of you might even remember I done some 'Coffex' pop-ups in the past. They were extremely low in supply and sold out right away, hence you might have never heard about them.

Since then, I have had countless of inquires about them but I never really could re-roll them due to the low stock of flavours I had that this baby contains.
After what we (Me and Gio) both could say was a very succesful first collab last year, again we picked eachothers brains and finally agreed on a very specific recipe we were both very confident in from our experiences in the past. A 'Coffee Collab' was born!

Since I could never really make these 'Coffex' pop-ups widely, commercially available again, (by the time they would go live they would be sold out, and I don't want to leave you guys hanging) Giovanni came up with a good litre of old Coffee Creme flavour and powdered palatant he was kindly given by one of his close friends. Now we're cookin'!

Get yours in just before Christmas! (if the couriers aren't a pain in the ass that is! - no offence delivery guys ;-))

When they're gone, they're officially gone. One batch wonder!
As they say, get them now or cry later...