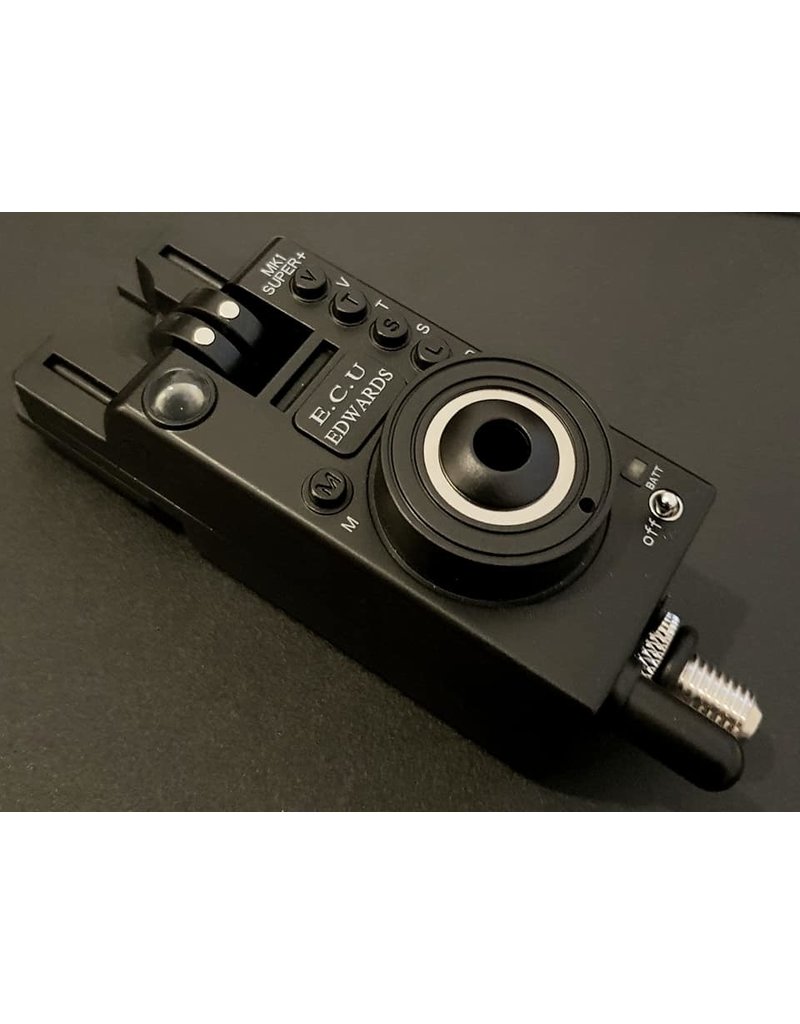 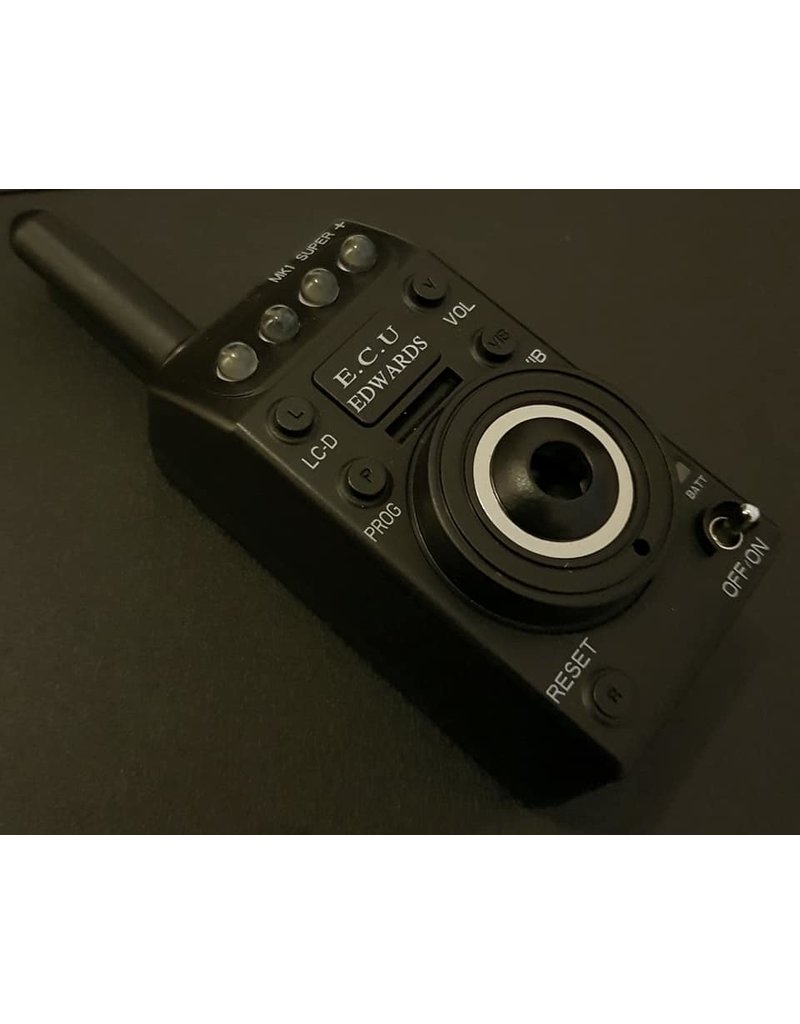 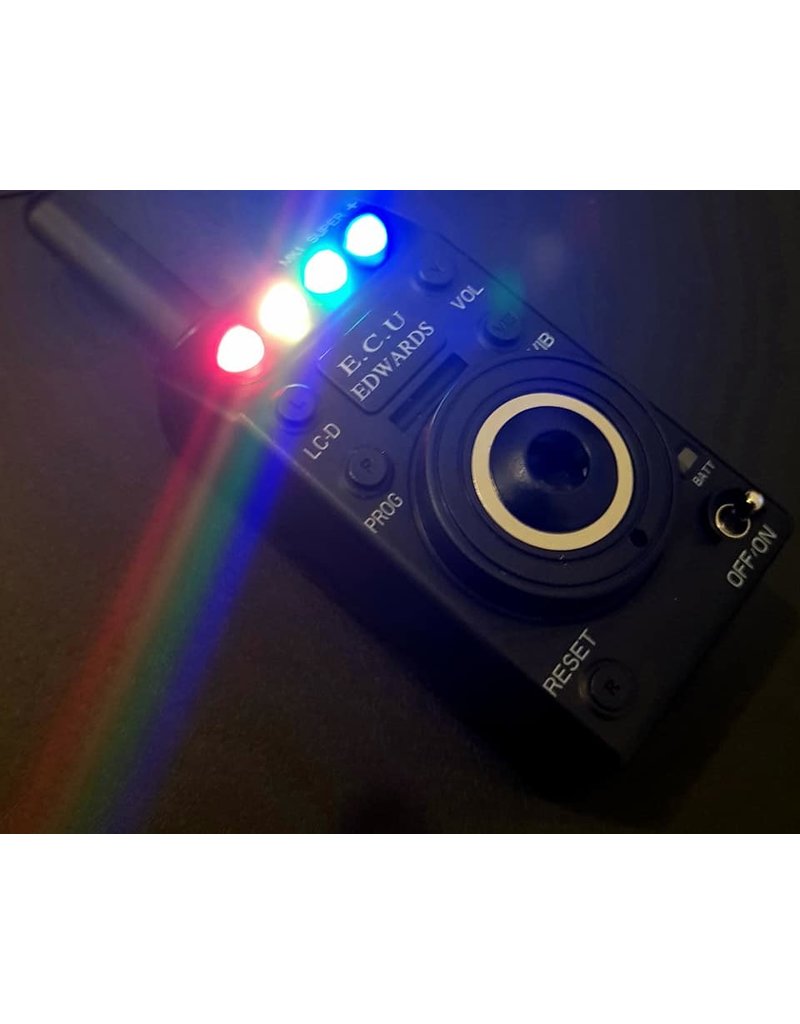 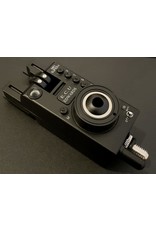 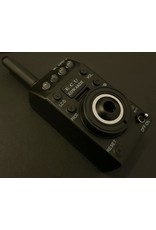 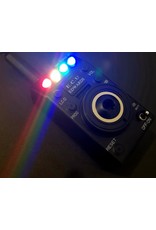 ECU launches a new bite alarm on the market.

Where the R-Plus has already proven itself on the market, ECU has added a little bit to it. And very soon they will introduce a new detector on the market.

The super+ version of ECU has largely the same features as the R-Plus alarms but is unique in its own kind. For example, the range of the detector has remained the same and you can still choose the color of your LED, but the LED has turned into a bug eye.

Furthermore, the mute button, the sensitivity button, the tone button and the volume button have of course remained the same as with the R-Plus headlamps.

Also the battery indication is still implemented, the difference with the Super+ version is that it has the "enhanced speed bite detection sensing", which ensures even better and faster bite registration. This feature together with the bug eye ensures that it works slightly differently than the R-Plus detectors.

However, the range testing button is not included in the super+ version, as it will remain unique to the R-Plus alarms.

The receiver has also had a facelift. But it still has the same ease of use as the R-Plus detectors.