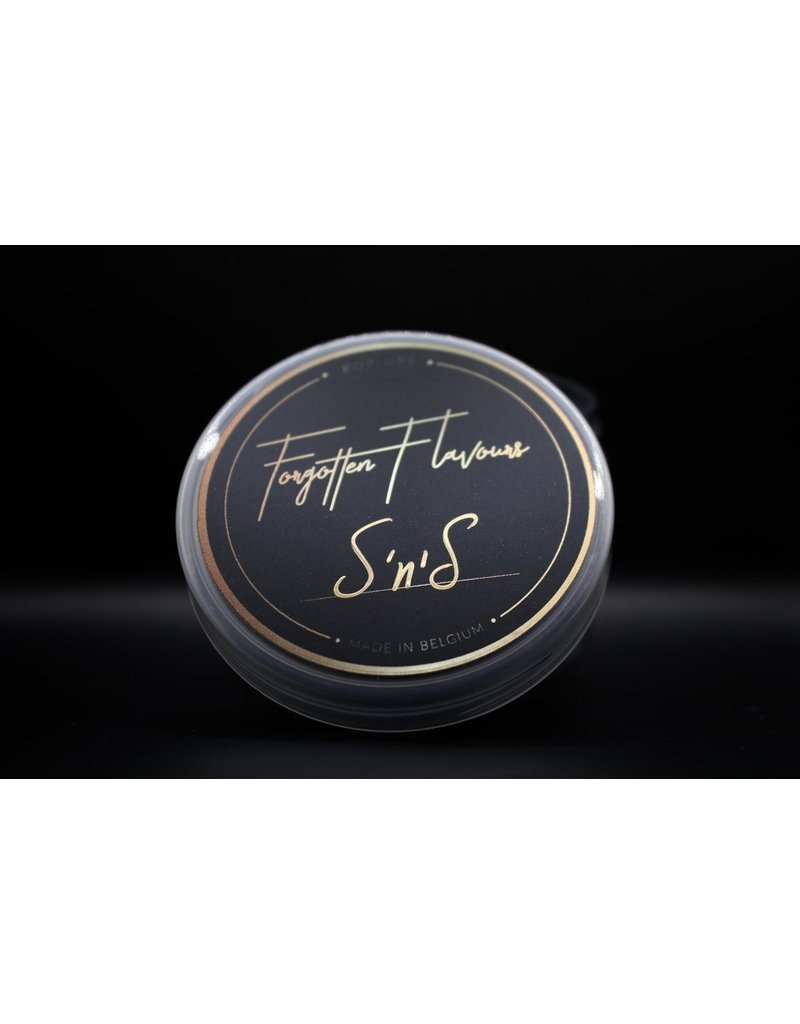 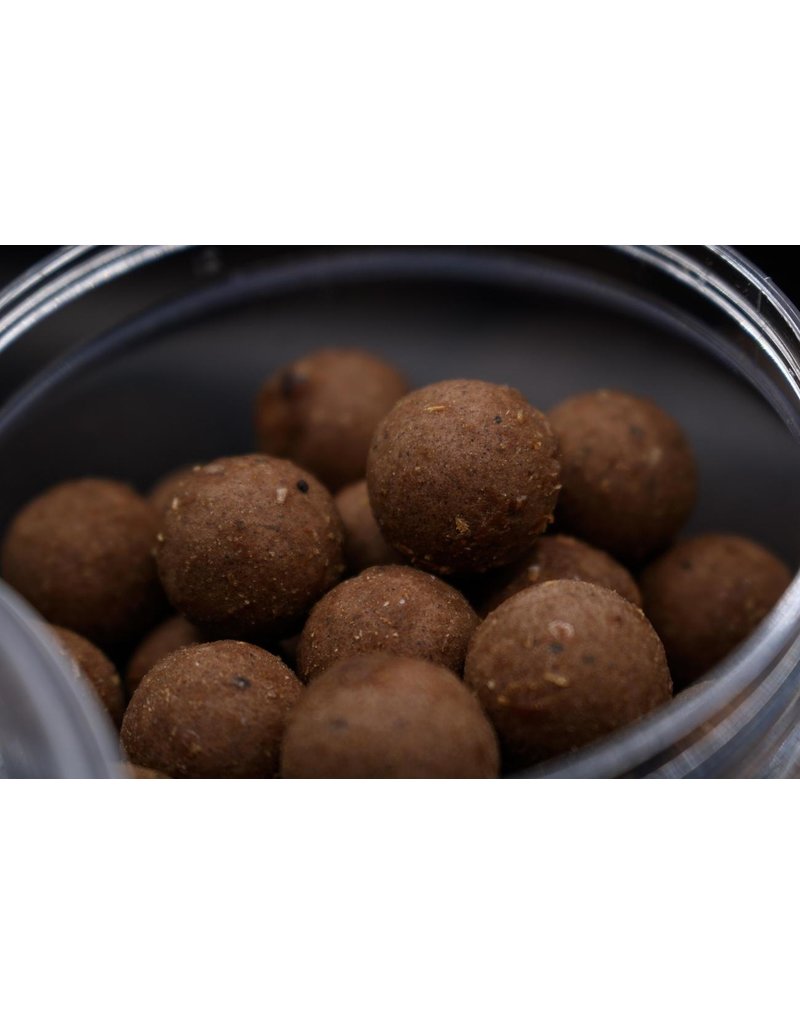 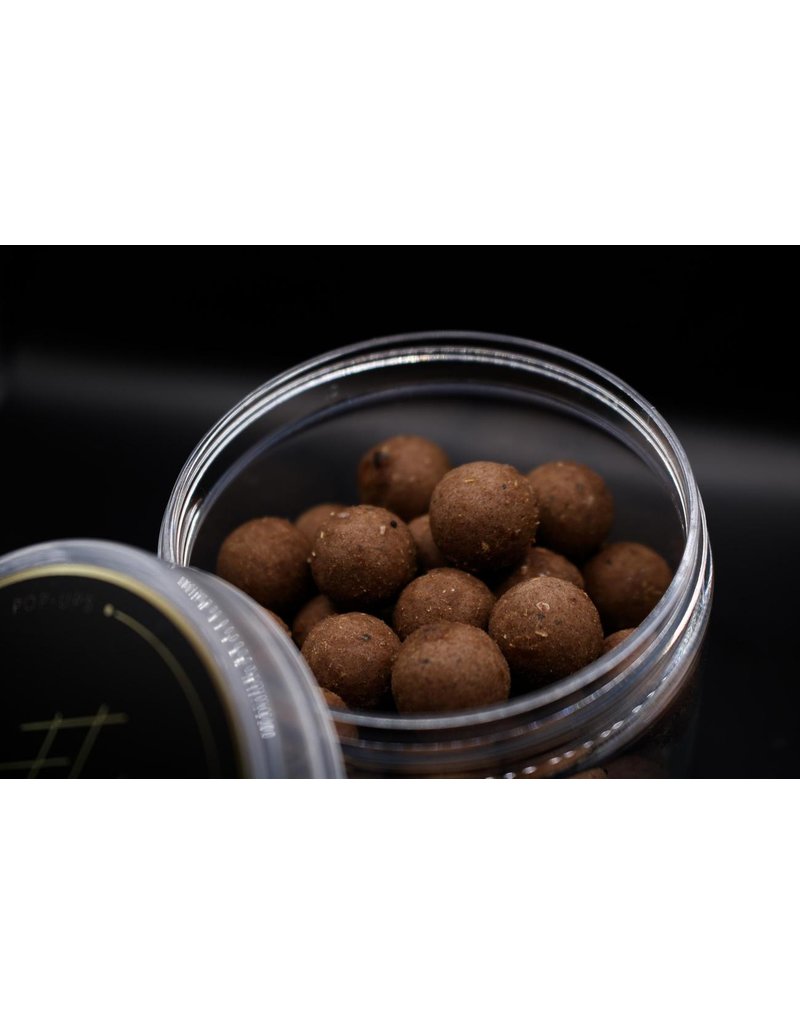 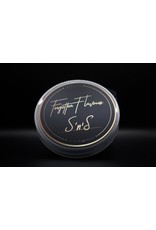 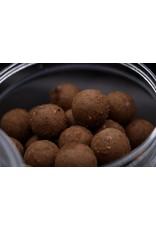 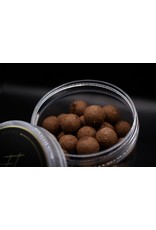 Finally they are here! A relatively small hookbait that can be fished anywhere over your krill/fishmeal free offerings.

Topped off with the legendary and now extremely rare Salmon & Shrimp from Cotswold baits from back in the day, greeted with some pink himalayan salt & GLM, quite literally these take you right back in time.

They are then overloaded with all the good fishy stuff, just oozing carp!

NOTE: I've had to make the pop-ups slightly lower in buoyancy, to get in all the attractors I wanted. My mix can take a heavy punch, and by including all the good stuff they are slightly less buoyant then you're used from my pop-ups. Let's call 'em Medium Buoyant. :-) Still enough to hold up most crude rigs, but as usual, test in the edge first.

I'll get a regular (ultra buoyant as usual) done if there's enough interest from you guys.